Lanka Ballooning (Pvt) Ltd is a fully licensed operator and approved by the CAASL (Civil Aviation Authority of Sri Lanka) affiliated to Ministry of Transport and Civil Aviation and relevant ministries to operate Hot Air Balloon Rides in Sri Lanka.

As an investment of Uluer Group Companies, Lanka Ballooning (Pvt) Ltd (Sri Lanka Balloon) established in 2016 after years of research and Hot Air Ballooning experience in different countries for more than 16 years. Mahmut Sami Uluer (MD) also contributes greatly to diplomatic, commercial and cultural relations between the two countries as an Honorary Consul General of Sri Lanka to Turkey.

We own and operate 2 Hot Air Balloons, each carrying Sri Lanka Balloon design and designated entirely for passenger carrying use. We have the capacity to carry 26 passengers at the same time. 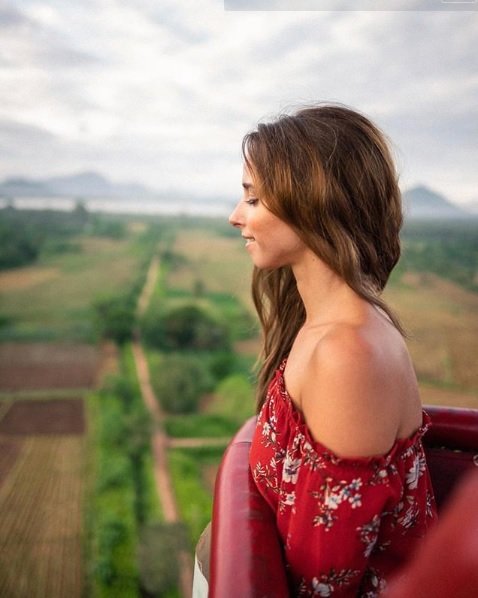 Our pilots, crew and office staff are fully qualified and highly experienced. All have many years of experience.

Our experienced Balloon Pilots will be very happy to take you an unforgettable journey over Sri Lanka. Our local reservation and operation officers also work hard to give you excellent service from beginning to end.

Lanka Ballooning Turkish pilots hold Commercial Balloon Pilots License and validated by CAASL according to their experience and tested every year by the examiners of the Sri Lankan authorities. They have thousands of flight hours as professional commercial pilots. 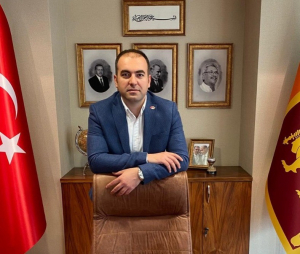 After completing aviation courses in England, Spain, Russia and Turkey, became Private Pilot in 2007, Commercial Pilot in 2008 and Instructor Pilot in 2009. Worked as Examiner Pilot at Ministery of Transportation of Turkey, Directorate General of Civil Aviation. He has trained many pilots.

Became Honorary Consul of Democratic Socialist Republic of Sri Lanka in 2013. He has valuable works in the development of commercial and cultural relations between the two countries. As a result, has made a significant contribution to the country’s tourism potential and employment by bringing professional ballooning to Sri Lanka.

Has 1000+ hours of flight experience with hot air balloons in 16+ years. Has been working for many years in ballooning and aviation.

Flown with many different brands and models of balloons from 1 Person (Pilot Only/ Solo Balloon) up to 32 Passengers + 2 Pilots (World’s Largest Balloon) in many locations. 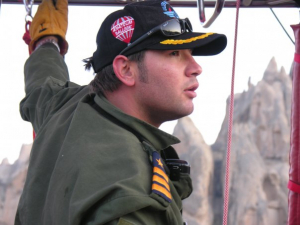 He took an active role during the establishment of Uluer Group’s balloon companies in Turkey. He flew at Uluer Group Balloon Companies for many years and took charge in managerial positions such as Flight Operations Manager and Maintenance Manager.

Has 3000+ hours of flight experience with hot air balloons in 17+ years. Has been working for many years in ballooning and aviation. Flown with many different brands and models of balloons from 1 Person (Pilot Only/ Solo Balloon) up to 32 Passengers + 2 Pilots (World’s Largest Balloon) in many locations.

Certified Maintenance Technician of the balloons in our fleet Lindstrand Balloons, Ultramagic Balloons and Cameron Balloons. First Aid Expert licenced by Ministry of Health. Licensed RadioTelephon user. He is married and has 2 children. 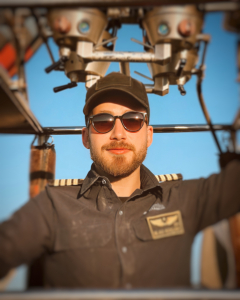 Graduted from Anadolu University, Public Administration Faculty and at the same university, he continues education at Aviation Management department.

He flew at Uluer Group Balloon Companies for many years and as the Quality Manager took charge in the managerial position.

Has 550+ hours of flight experience with hot air balloons in 5 years. Has been working for many years in ballooning and aviation.

He speaks English and Turkish. 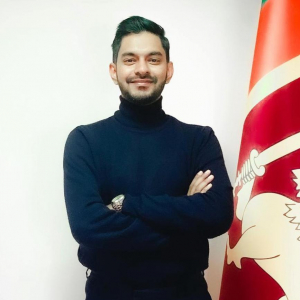 Aflal was born and raised in Sri Lanka. After completed the Bachelor Degree at Jamiah Naleemiah and along at University of Peradeniya, moved to Turkey and Reading Master’s Degree at Ankara University in Islamic History & Arts.

He had participated more than fifty conferences in different fields and As he’s a Researchist he had done more that twenty research articles. Also he’s a passionated designer, very talented cricketer, footballer, social media influencer and an aesthete as well.

As a young entrepreneur he held managerial position in commercial organisations in Dubai, UAE and Turkey. He took part in non governmental organisations and diplomacy forums.

Aflal manages online marketing and reservation in the best way by working in coordination with individual clients, travel agencies, hotels and tourist guides.

He speaks English, Sinhala, Tamil, Turkish and Arabic as well. He’s known social worker at Sri Lanka for his various kinds of work in different fields. 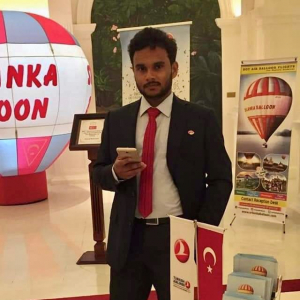 Hiras was born and raised in Sri Lanka. After studying Computer Engineering at Antalya University, he graduated from London Metropolitan University – BSc (Hons) in Computing.

Then, he started working for Lanka Ballooning.

Hiras has been working in coordination with customers, travel agencies, hotels and tourist guides to manage the operation program in the best way for years.

When you come to our take-off field for the flight, he will greet you and help you with the balloon boarding process. 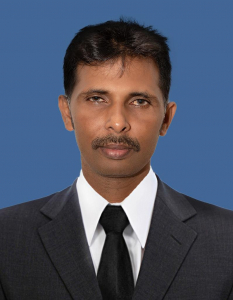 Rohan was born and raised in Sri Lanka. Studied at tourism management departments.

He started working in the hospitality industry in Colombo. Over time, his position rose and he started to operate by building his own hotel in Dambulla.

Then, he started working for Lanka Ballooning.

Rohan has been working in coordination with customers, travel agencies, hotels and tourist guides to manage sales and customer relations in our company for years.

He will greet you when you arrive at our departure area for the flight and assist you in the process of boarding the balloon.

He speaks English and Sinhala.

As Lanka Ballooning, we spare no expense in the purchase our balloons. We work with two of the world’s most prestigious balloon manufacturers: Lindstrand Balloons in the UK and Ultramagic Balloons from Spain. Our baskets are designed for VIP use and all of our balloons incorporate the latest design and safety features. 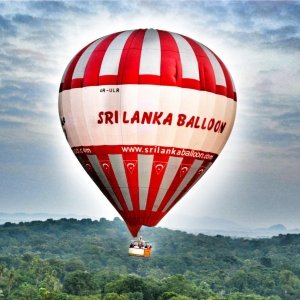 Own and Operate by: Lanka Ballooning (Pvt) Ltd 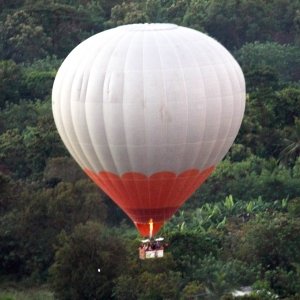 Own and Operate by: Lanka Ballooning (Pvt) Ltd

Transport to and from your hotel is provided in our luxury company vehicles.

We work with the very best. We are proud of our partners / related organizations, who serve us to deliver the best experience. 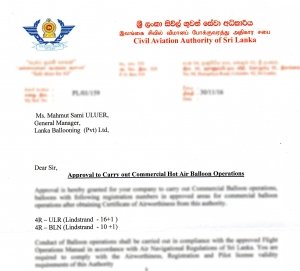 All Sri Lanka Balloon Rides are conducted with permission from the CAASL and other local authorities. 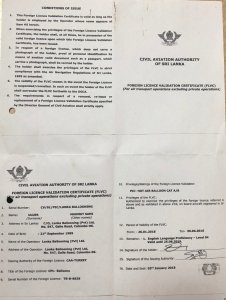 Our pilots are fully qualified and highly experienced, and they are from Turkey. All have many years of experience. 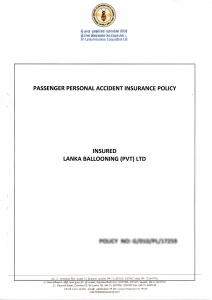 Passenger Personal Accident Insurance Policies are inspected and approved by CAASL according to the Approval to Carry out Commercial Hot Air Balloon Operations in Sri Lanka.